From vocals to guitar, from busking to live performances, here is my ranking of the musicians who plays the looper at its best

Playing the loop station might look easy to the ones who have never used one. Well, let me tell you something: it is not. A looper is an incredible machine that allows anybody to unleash his creativity with an instrument (including the voice), but it requires a great deal of precision and technique. That’s why I’m so glad to write this post about the best loop station artists in the world.

Let me start by saying that the artists I will mention below don’t use the loop station, the PLAY it. Because the looper is is not just an effect pedal, but rather an instrument that allows (and requires) a musician to find new ways of expression.

Therefore, the best loop station artists are not necessarily the best musicians that use a looper, but the ones who make the best out of it. Plus, of course, the ones who add the right dose of originality, vibe, and stage performance. 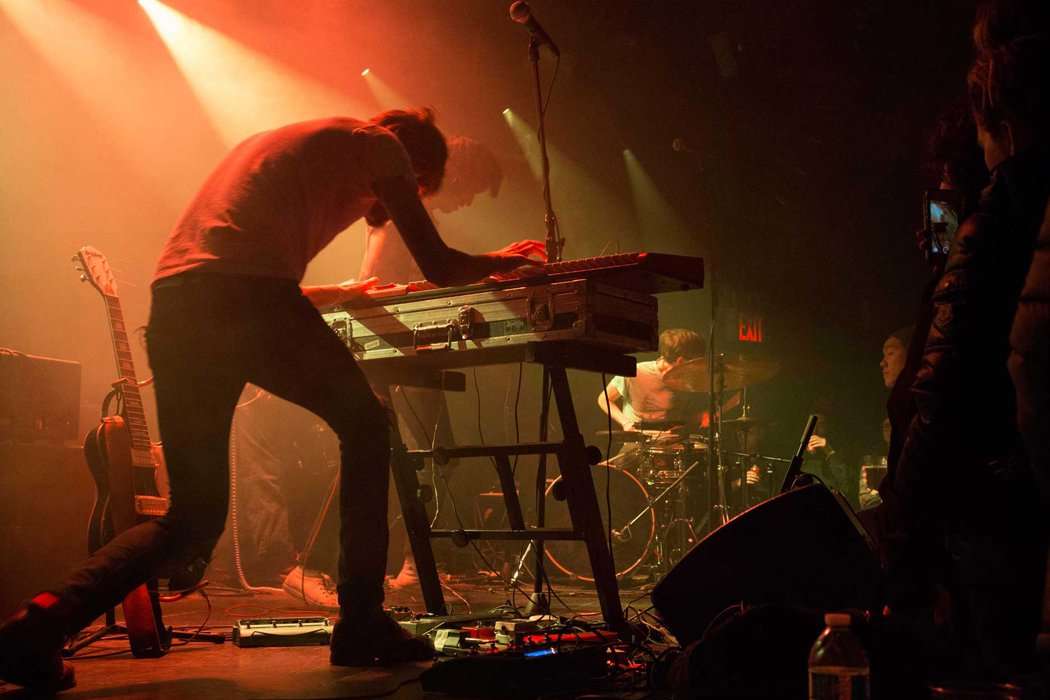 This ranking is based on my personal knowledge, which is of course limited. If you think you know a musician that you consider one of the best loop station artists in the world, feel free to drop a comment. I will definitely check it out.

That been said, let’s dive into it. I wrote this post after months of experimenting with my new (well, second-hand) Boss RC-30 and of being involved in the looping musical community. Brace yourself: here we go!

It took me a while, but I finally got an absolute winner. Check this musician out. His name is Hvetter. He is a traveling artist who not only plays guitar like hell but has spent many years composing especially for the looper.

Hvetter’s videos are super popular on youtube, so you might already have bumped into some on his performances. But I saw him live in Arambol, India. He was on stage alone, his looper at his feet, his Takamine on his hands, and 300 people religiously in silence while he was taking them to the stars.

Remember when I told you about playing the loop station and not only using it? Hvetter is the most talented artist I came across and from this point of view he tops the best loop station artists in the world right now.

Hvetter’s music is sophisticated, never corny, full of passion, and catchy. Listen to it. You will notice that his loops are not just tracks played one on top of the other, but real compositions created to take his loop station (he mostly uses a Boss RC-30 too) to its limit.

He is of course the winner of the Guitar category too.

Playing the loop station requires a lot of focus and concentration. Every little mistake can mess it up completely. That’s why not so many musicians are capable to master it in a live performance.

The best live loop station artist is Tash Sultana. Her Youtube channel has become a worldwide phenomenon, so you might have seen her in action.

While Hvetter is somehow very humble on stage, Tash Sultana is an all-round live performer.

Tash Sultana plays the loop station along with her guitar, her voice, and some additional gizmos. Her song Jungle became a global hit. Her concert at Tiny Desk became a classic.

She’s young and full of energy that hits the heart and she delivers an incredible overall live vibe that takes her to the top of the ranking for the best loop station artists in the world for live performances.

When it comes to making people dancing with voice and loop stations, well: Sam Perry is hard to beat. Check his song Brighter Moons out to see what I mean.

Sam is the best loop station singer because he plays his voice and his RC-300 to produce a fully immersive experience. He also got a lot of attention in the mainstream media, mostly due to his strike at Australian The Voice Show in 2018.

Sam plays a 6 channels loop station, which is better suited for vocal performances, and the Boss GT-8 effect processor, which he uses to enhance the range and expression of his voice.

Sam Perry is the best vocal loop station artist, but his performances can be an amazing dancing experience too.

In case you wanna know more about him you can check his Wikipedia page out.

Reinhardt Buhr (here is his website) is one of the new kids on the block in the global looping scenario. However, is gaining momentum fast for evident reasons.

Reinhardt is one of the most interesting buskers in the world right now. He plays a Boss RC-505 loop station with a range of different instruments, including guitar, darbuka, cello, didgeridoo, shofar, cajon, piano, and his own voice.

The result is an immersive experience of ambient music that always gathers together a crowd of people listening and dancing around him. He creates live tracks echoing spiritual gospels and devotional vibes.

So far I haven’t find another musician who fits the ranking of the best loop station artists for busking than Reinhardt.

When it comes to beatbox, the choice to select the best loop station artists get really tough. So many talented singers embraced the looper for their performances and so many of them are simply amazing.

However, my take goes to THePETEBOX (here is his Wikipedia page), an artist from the U.K. who got famous in 2005.

His performance is very technical and super meticulous. Check it out yourself on his Youtube channel. He uses several microphones and a wide range of effects and gear to produce a surprising deep musical experience.

Any other looper musicians in your mind?

That’s it, at least for now. Do you have any musician in mind who you think I should add to my ranking for the best loop station artists in the world? Don’t be shy: use the comment section below and help me out! 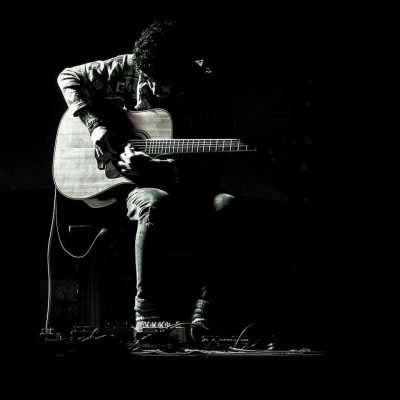